Oxbow Lodge came into being when two brothers with friends, were exploring the Lesotho Mountains. They were caught in a snowstorm, and pitched up tents in the Oxbow area. The name OXBOW, comes from the shape of the mountain nearby that resembles the bow of an ox, and also the river nearby that flows in an oxbow.

As these brothers and their friends were outdoor enthusiasts, they came back again to the same spot and made a camp, starting the oxbow campsite. Since then, in 1971, two young men from the U.K. got involved and built A-frame structures. The ownership changed many times. The road to Oxbow was very bad, and resembled more of a donkey trail than a road. A four wheel drive was a necessity, and it took a whole day’s journey from Butha-Buthe to Oxbow. The old road can still be seen going to Oxbow on the other side of the mountain.

In 1978, Costa took over the Lodge. In September 1981, the Lodge was completely destroyed by run-away fires. The Lodge then was built with timber and thatch. Thus the name New Oxbow lodge came into being, when Costa started to re-build the lodge. All building material was transported up to the Lodge over the years by two Nissan four-wheel drive pick-ups. Only in 1991, was a new road built and tarred, making a trip from Butha-Buthe to Oxbow possible in just under an hours drive. 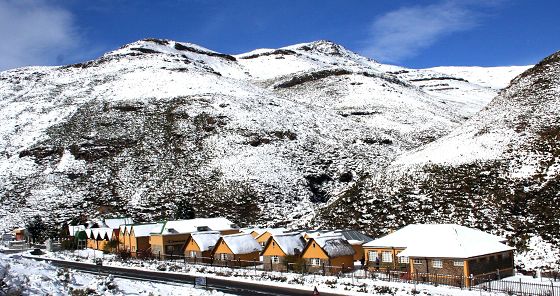 HOW TO GET THERE

THE LODGE IS NOT RESPONSIBLE FOR ANY SUDDEN ADVERSE WEATHER CONDITIONS, WHICH COULD AFFECT YOUR TRAVEL ARRANGEMENTS.

A VALID PASSPORT IS ESSENTIAL. 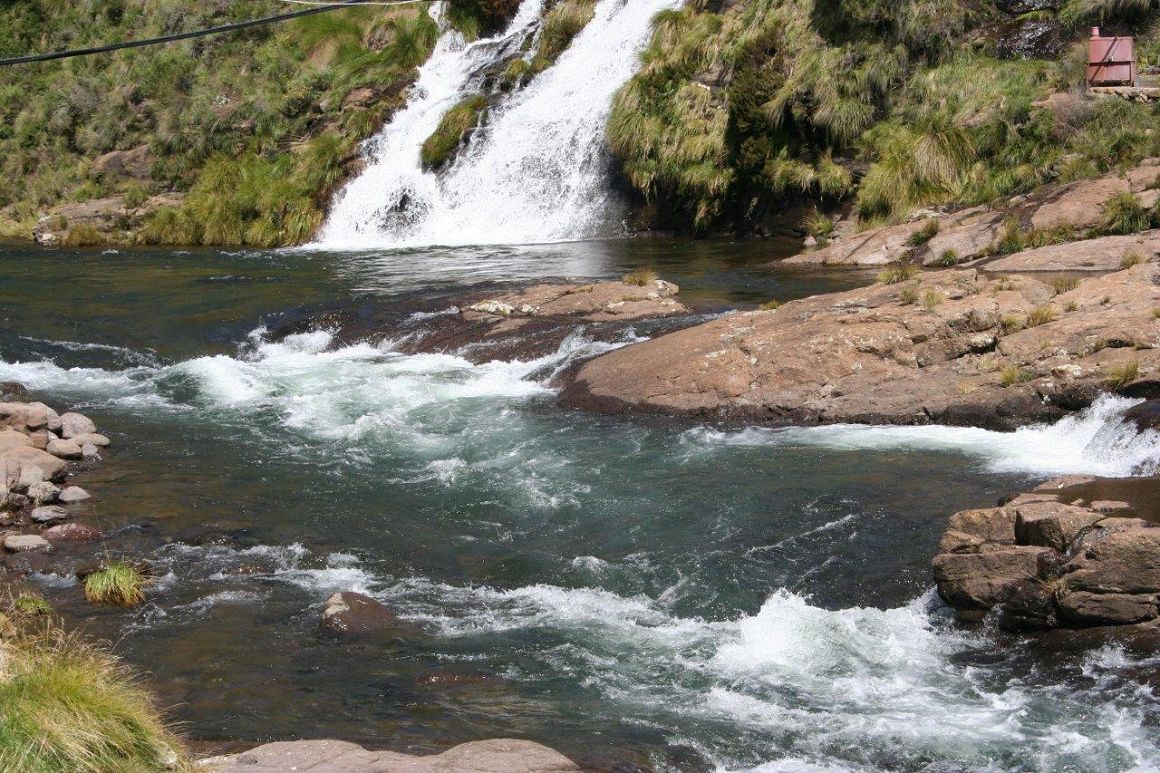